Dogs are welcome in this hotel! 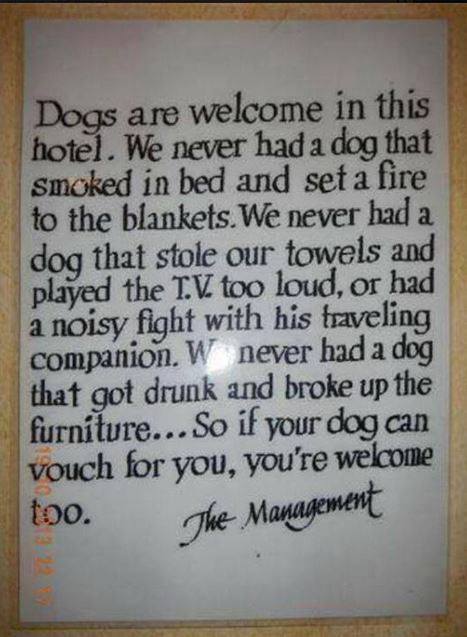 Only in San Diego: 5 quirky things

(CNN) — San Diego is a veritable repository of the unique, the one-off and the rare.

This southern California city is home to the world’s largest lemon (the 10-foot-long fiberglass behemoth sits in Lemon Grove, a small town in metro San Diego) and also boasts the world’s largest collection of memorabilia from the late Dr. Seuss, who was a longtime resident of the city’s La Jolla community. And two products that couldn’t be more different, the ubiquitous WD-40 lubricant and Dr. Bronner’s soaps, both have roots here.

A public uproar broke out in 2011 when local leaders threatened to cut the city’s staff organist, a position that’s been on the payroll for nearly a century. Every Sunday afternoon since the organ was donated by sugar heirs John and Adolph Spreckels in 1914, a staff organist has stepped up to the keys of a 50-ton pipe organ at a pavilion in Balboa Park.